2.State of China’s hydraulic industry
China’s hydraulic industry generated sales of 52 billion yuan in 2016, with imports of about us $1.75 billion and exports of us $800 million. The total capacity of the domestic market is 58.2 billion yuan. But this figure is only the number of hydraulic pneumatic seal industry association member statistics, the actual scale is much larger, conservative estimates, between 80 billion to 100 billion yuan.
China is a major hydraulic power, accounting for one third of the world’s demand. Most of the domestic hydraulic components on the market today were available in Europe and the United States 30 years ago. Due to the performance of some domestic hydraulic components, although in continuous improvement, there is a considerable gap from the advanced level of the world counties, therefore, at present, China needs hydraulic components and about 1/5 to import, accounting for about 1/4 of the world market.
At present, China’s high-end hydraulic market, such as heavy machinery equipment, metallurgy, construction machinery, oil, electricity, Marine and other fields, are dominated by foreign products, especially in the construction machinery field. By the end of 2017, the hydraulic parts used in excavators above 20t were basically from abroad. 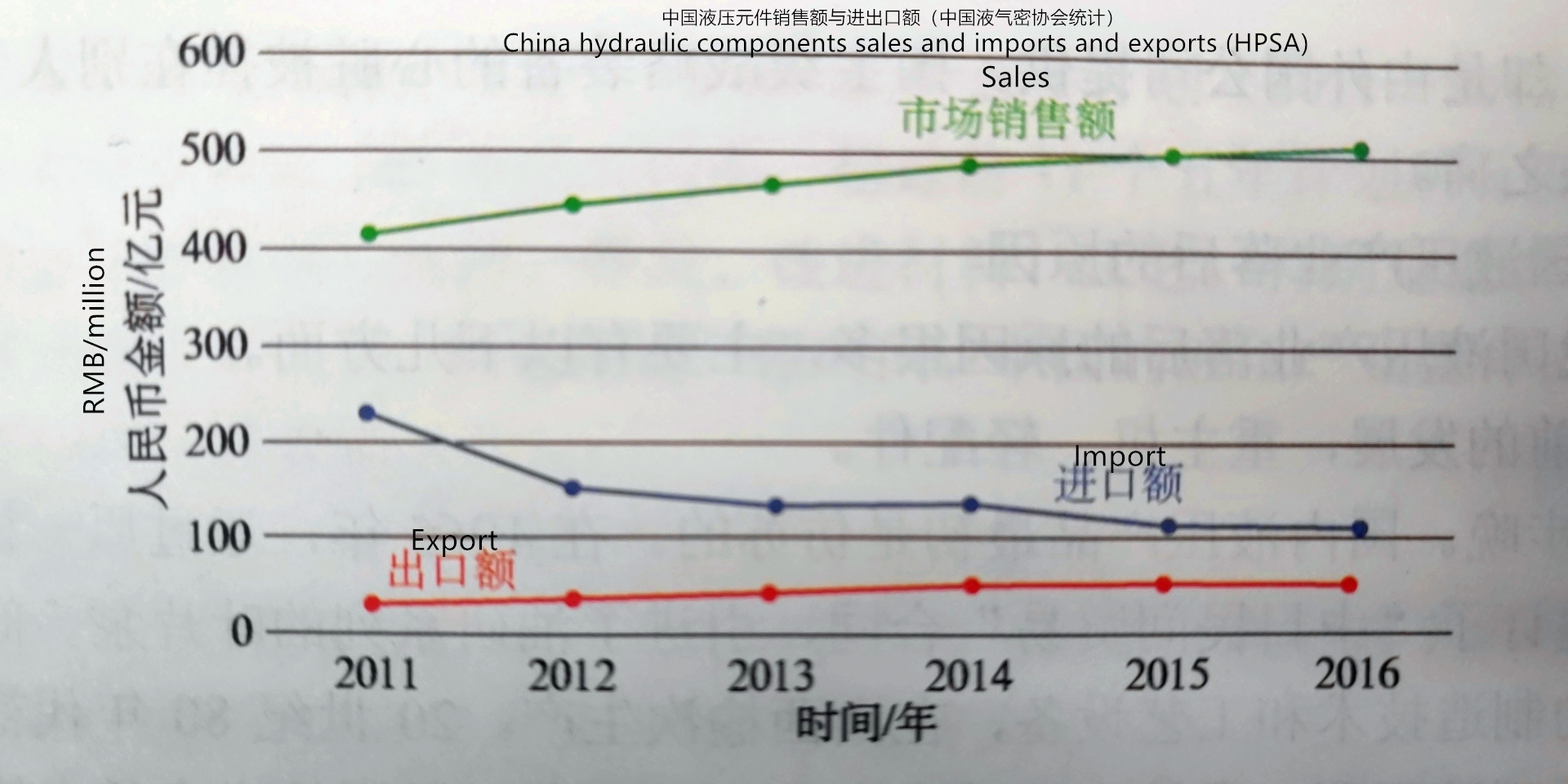 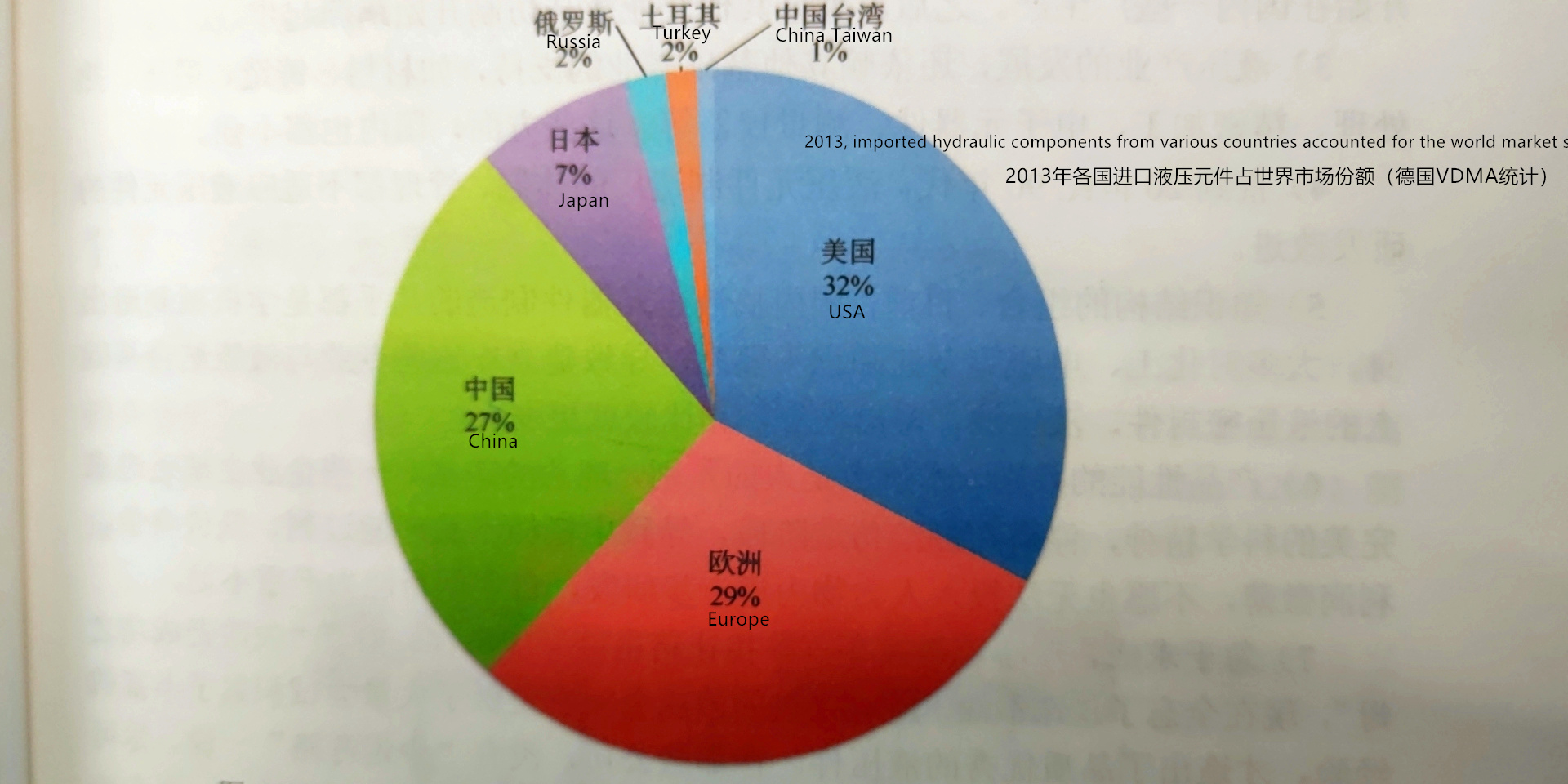 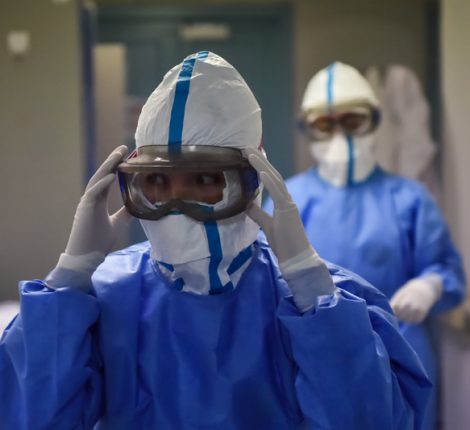 Fighting the COVID-19, RYAN by Your Side 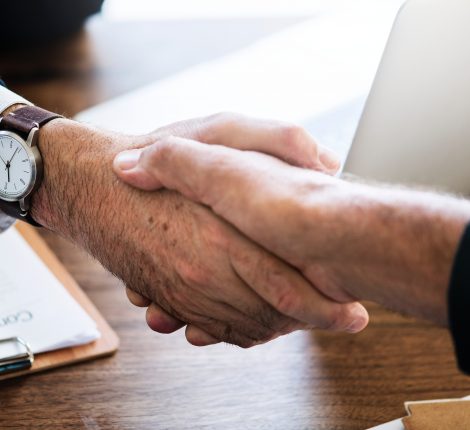