It is required that the customer should provide the desired control effect and control idea for the control part of the hydraulic system. The control is realized by various types of hydraulic valves.

Valves are usually classified by their functions. In view of the wide range of hydraulic valves on the market, valves are always easy to classify in terms of appearance. We divide them into the following four types: traditional control multi-way valves, integrated valve groups, plate valves and cartridge valves.

The integrated valve group is a combination of plate valve, cartridge valve and valve block, which is a customized product. It is more convenient to realize its function, but the complex structure reduces the reliability of the product.

The proportional valve realizes both direction control and flow control (speed regulation) functions on the same valve, which is a functional distinction. Due to its relatively high price, it will not be described this time.

In the simple hydraulic mixing system, the budget is always limited. Therefore, in view of the cost-effectiveness, the traditional multi-way valve should be considered for the manual operation and the integrated valve group for the electronic control operation. 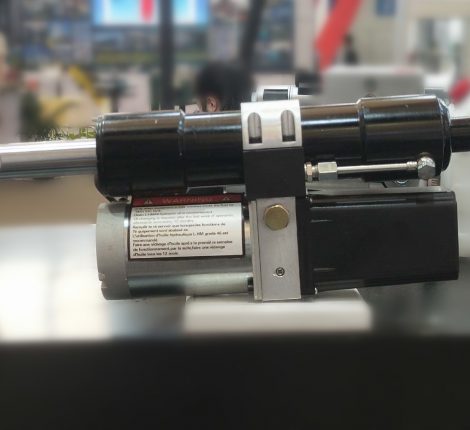 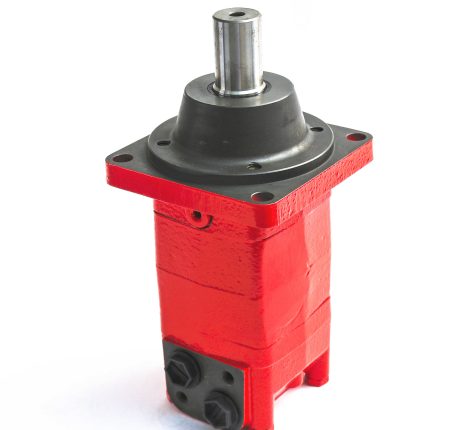